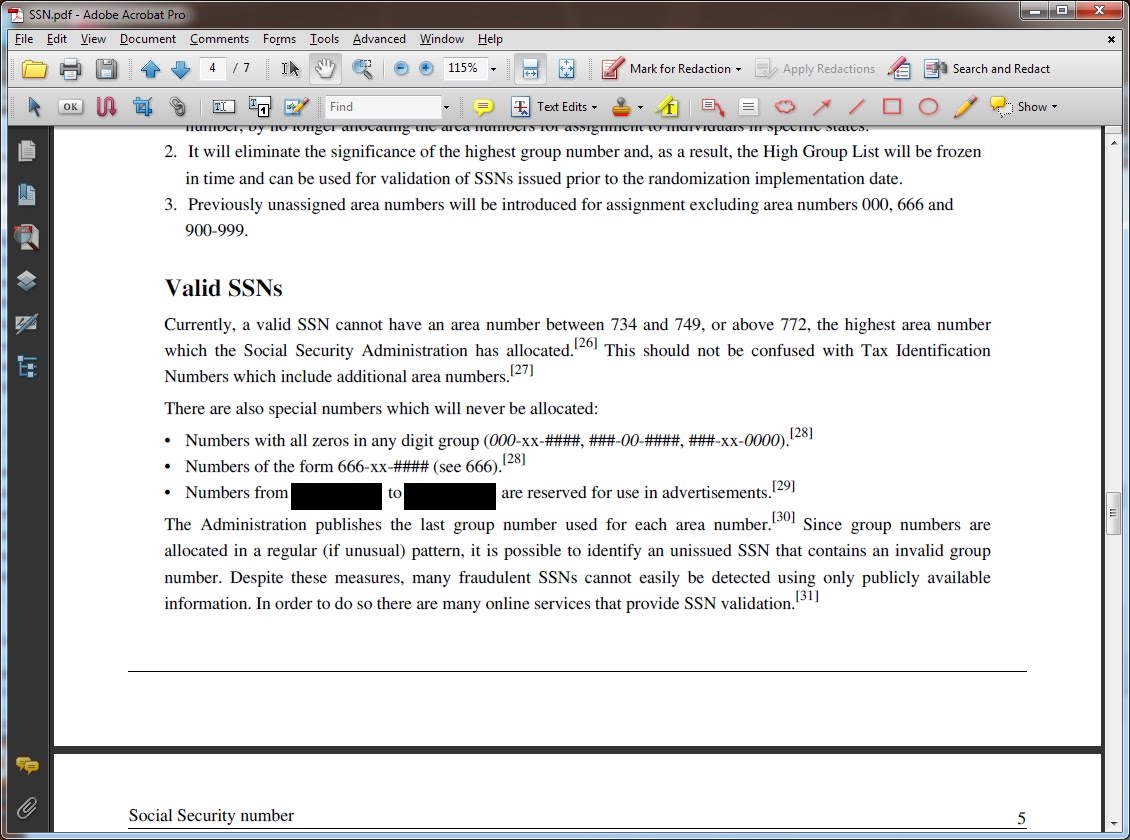 Note: I have also created a version of this tool for redacting Canadian Social Insurance Numbers (SIN), which can be purchased here, as well as a version that redacts British National Insurance Numbers (NI or NINO), which can be purchased here.
If your country uses a different format, contact me for a custom-made version. All the scripts cost the same, $30 only per license.

Social Security Numbers are sensitive information that should often be removed permanently from PDF files.
The only secure way of doing that is with the Redaction tool, which has an option for selecting SSN's. However, this option can't be used in a batch process, so if you want to apply this to multiple files you will need to do them one by one.

With this tool you can easily remove SSN's from multiple files with a single click, using a Batch Process (aka Action, in Acrobat X).
It offers a choice between just marking the suspected SSN's (to be reviewed manually and applied later) or marking AND deleting them at the same time.

As an extra bonus, it comes will a handy menu item to Search and Redact SSN's with a single click, not having to go through Acrobat's built-in menus, which can come in handy if you do it often.
You can use these menu items even in Acrobat Standard, where batch processing is not possible.

The script will redact the following patterns:

A PDF with several SSN's in it (the text was taken from the Wikipedia page about Social Security Numbers).

The script can be run in a "Mark and Ask" mode, in which the user is prompted whether or not to apply the redactions.

The highlighted SSN's created by the script (in the manual mode):

The result of running the batch process in "Mark and Redact" option: The SSN's are permanently removed. 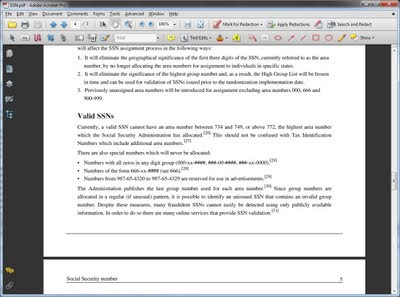 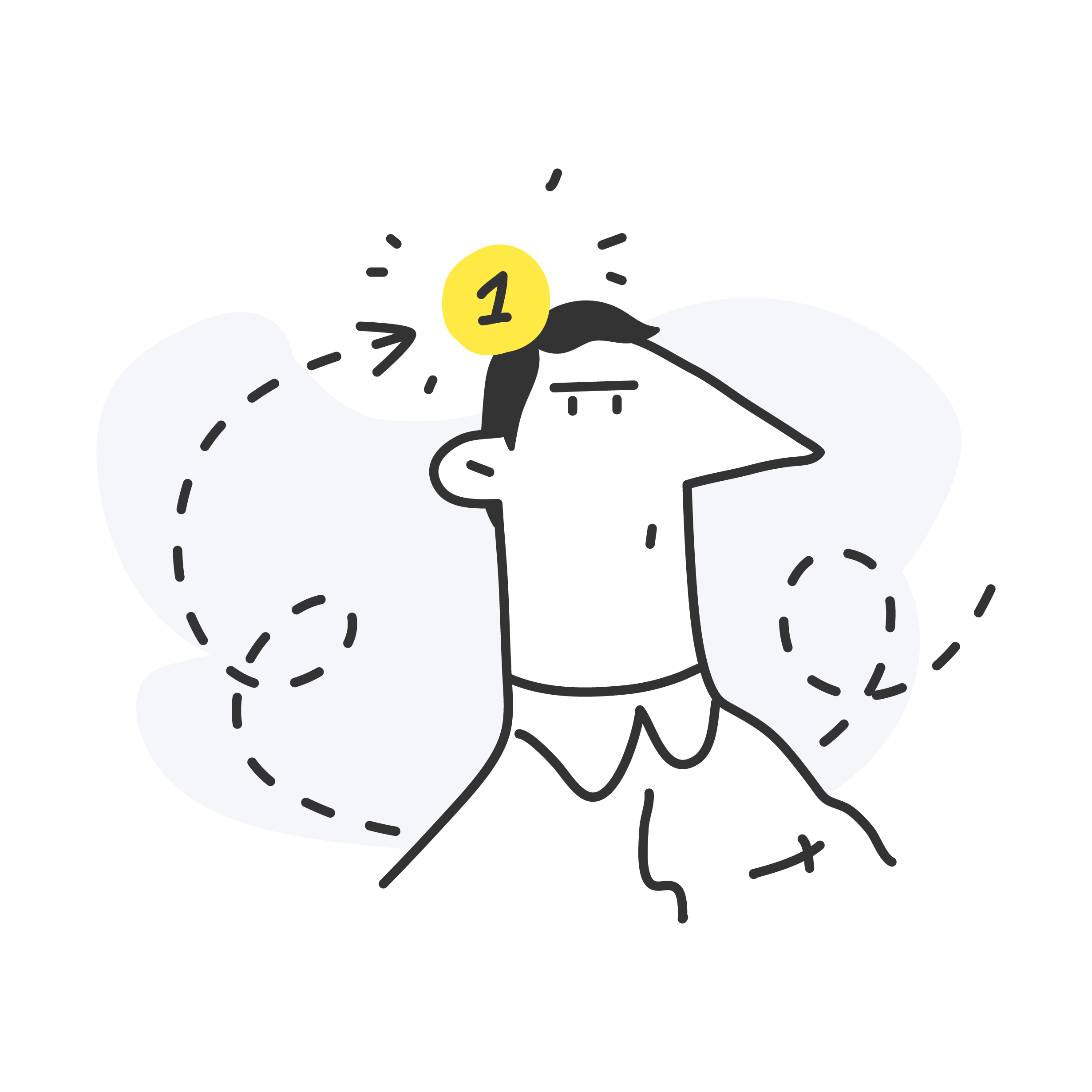 Quickly and automatically redact any Social Insurance Numbers (SINs) from a pdf document. Black out, remove, redact, and cover up Social insurance numbers. 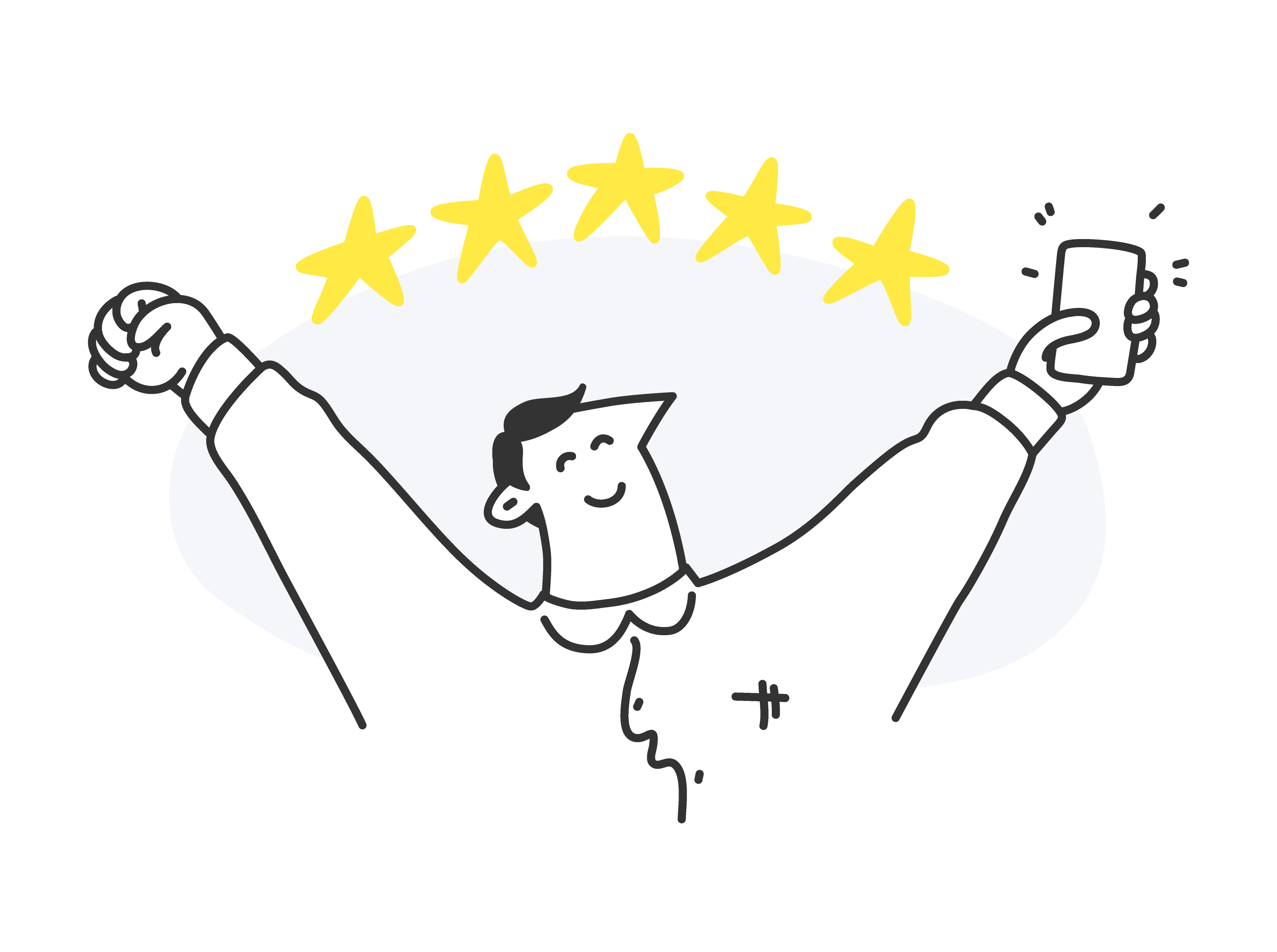